Nanococoa (No Relation to Nanowrimo) 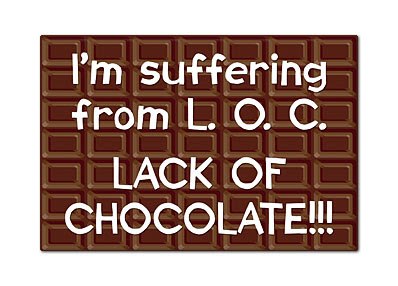 Just popping in to let you know I haven't died of Nanococoa (medical term for: lack of chocolate - no relation to Nanowrimo). I also haven't lost any weight, which seems wickedly unfair. HOWEVER, I am exercising three times a week and, in the words of an old Chicago song, feeling stronger every day**.

I have not spent one red (or even copper) cent on clothing, make-up, jewelry, or (and this hurts to write) shoes. Not one. 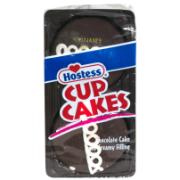 I've got precisely 10 (long, arduous, chocolate-free) days to go, but who's counting? (I mean, besides me.) At that time, you will most likely find me lying cold and dirty on a park bench buried beneath Nordstrom bags and Hostess Cupcakes wrappers.

Until then, pray for me and keep me in your chocolate-covered Franco Sarto-filled thoughts.

I'll write again when this self-inflicted chocolate-shopping torture is over.

**Interesting fact: I actually was a young member of the audience when this show, "Chicago in The Rockies" was recorded in 1973!!!

The Month of Living Deliberately

In honor of my commitment to better physical and financial health, rather than "The Year of Living Dangerously," I'll be participating in, "The Month of Living Deliberately."

I hereby proclaim that for the following 30 days I will DELIBERATELY: 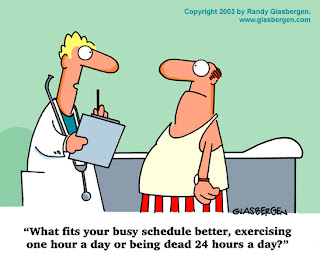 1) NOT eat ANY sweets. (Except for my boyfriend's birthday dinner. Really, people, I'm only human.)
2) NOT spend ANY money on CLOTHES!!! And, yes, that includes SHOES and JEWELRY. (Those of you who know me can pick yourselves up off the ground. Lying on the floor with your eyes bulging out of your heads while speaking in tongues is highly undignified.)
3) EXERCISE at least 30 minutes EVERY DAY! And by EVERY DAY I mean at least three times a week! (Death, or at least an uncomfortable splinter or bug bite, to all naysayers.) 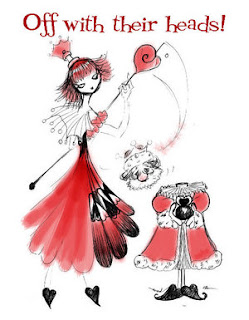 I began this treacherous countdown on Saturday, and am happy to report: "So far, so good." Well, except for the exercising part. That began tonight when I signed up at a local gym that is freakishly close to where I live. (Whose crazy idea was it to build a gym within walking distance of my house? OFF WITH THEIR HEADS!) My excuses not to exercise are flying faster than incomprehensible syllables from the mouth of Sarah Palin. (Yep, that fast.) However, I WILL PREVAIL! (Chances are slightly higher than winning every Powerball in every state for the rest of my life.)

I promise to post before the end of the month to let you know how I'm doing. Unless I fail miserably, in which case, I'll either a) lie like I did when I was five and stole bubble gum from Spanky's Corner Store (sorry, Mom and Dad, but I can no longer keep this evil secret to myself), or b) slither away into slimy obscurity like Octomom, Bernie Madoff, and [hopefully, someday soon...] Snooki.

Anyone care to come along for the ride?
Posted by Debra Lynn Lazar at 8:05 PM 13 comments:

Debra Lynn Lazar
Philly Burbs
Life isn't about finding yourself, it's about CREATING yourself. I'm a women's fiction and YA writer. I love my kids, red wine, chocolate, and all things feline. Feel free to e-mail me at: dlschubert@verizon.net. 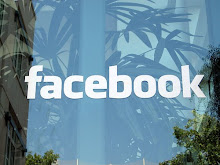 If You Follow Me, I'll Be Your Best Friend!

A Few of My Faves 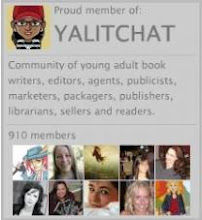 I'm a co-host. Click on the picture above to find out more, and stop by on Twitter Wednesday nights at 9PM EST! 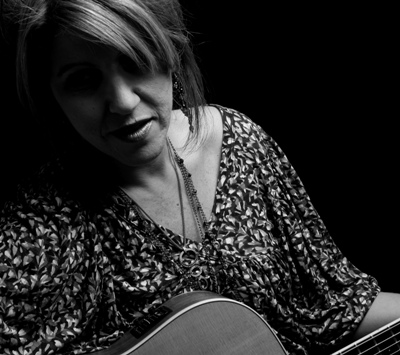